Defending the right to a safe, secure and affordable home.

Ready to defend those in need? Work with Shelter.

Why you should consider joining the Shelter team 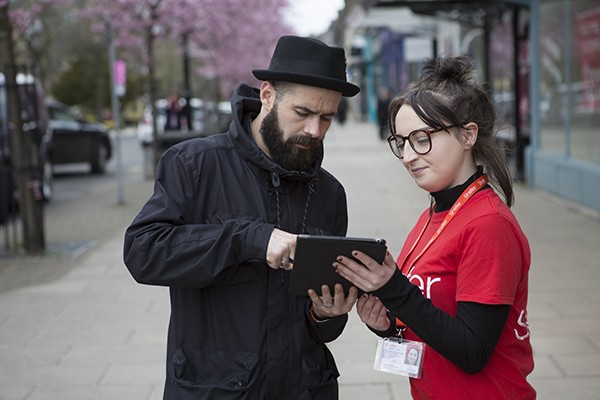 Rights for renters and an end to discrimination

In the last two decades, the number of households renting privately has doubled.

Since 2011, rents have risen by 16%, while wages have gone up just 10% – which means private renters have the highest average weekly housing costs, while having to put up with poor quality housing.

At Shelter, our job is to stand up for private renters. We will campaign for improvements in conditions and consumer protection, and we’ll press the government to establish a genuine right to stay for renters who want enough security to be able to put down roots. And we’ll use the law to fight discrimination against those on benefits.

Levels of public housebuilding have plummeted dramatically, which has led to a sharp increase in families stuck in expensive, poor quality, insecure privately rented homes. Right now, 1.2 million people are on the waiting list for social housing, yet just 5,000 new social homes were built last year.

The country needs urgent, long—term, large scale action to address this issue. Within 10 years, we want everyone who needs social housing to get it.

We will work with all those who want to see change – from big institutions with social purpose through to individuals pressing for new social homes in their community.

Supporting the people who are struggling

We are the leading source of housing advice in the country and we want to provide a service which gives the best advice to all who need it. But because of the increasing need, too often we cannot meet demand. Last year, we could answer only one in every three calls to our helpline.

For that reason, we will enhance our digital advice to cater to everyone, while ensuring anyone needing emergency help can always speak to one of our helpline advisers. And we’ll develop services in our local hubs in partnership with the community, developing a local vision for each. 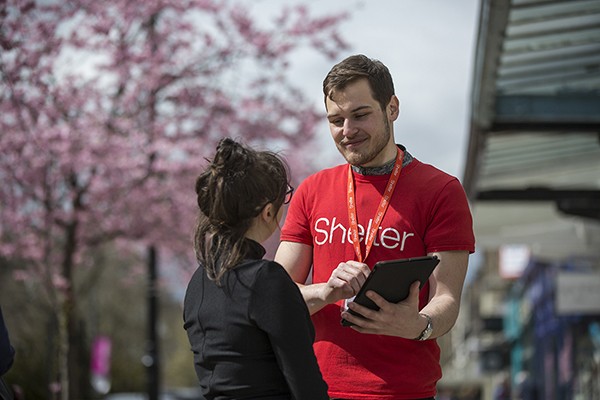 A movement for change

The national emergency cannot be stopped by anything less than a national movement.

We will join forces with individuals and organisations, empowering and amplifying the voice of anyone who wants to work alongside us. And we’ll seek to recruit 500,000 supporters to defend the right to a safe home.

Ready to defend those in need?

"My only regret being, I didn’t get into Fundraising sooner."