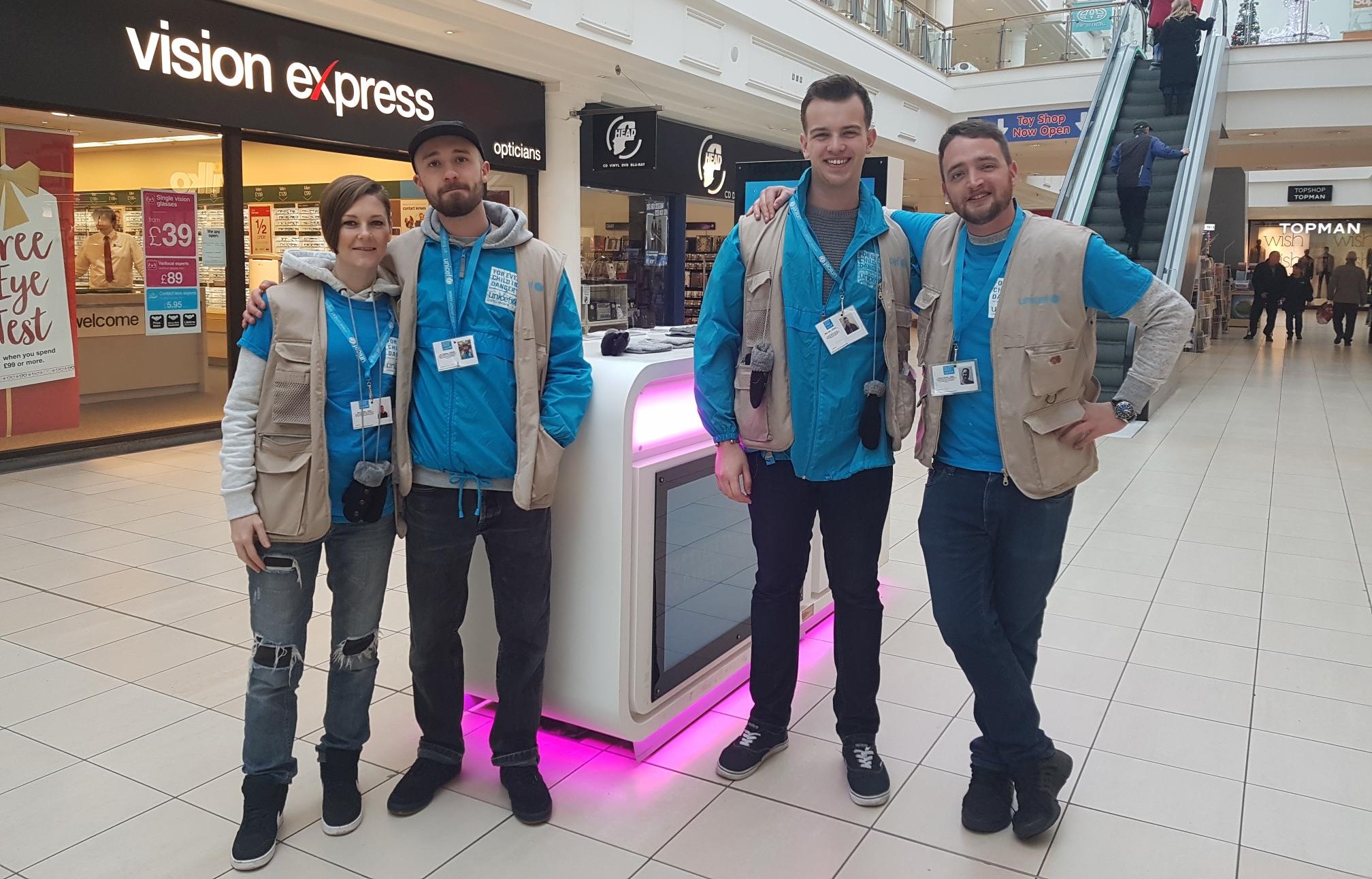 I’ve been working in the charity sector since I left school aged 18. Initially I was attracted by the travel and opportunity to build my confidence (also, not being in an office!) I found out quite quickly that I was a capable fundraiser and started delivering strong results. This made it more enjoyable, and enabled me to progress through the ranks — turning it from a job into a career.

I chose to work for Unicef UK because I have always admired the good that they do. The sheer scale and impact they have around the world is just amazing. It feels so good to be a part of something so powerful and influential. There’s something really fulfilling  about being able to give hope and tangible help to children that you will never meet. A light at the tunnel.

Since joining, the level of support and encouragement I have received has been overwhelming. Everyone is truly invested in becoming the best version of themselves, to reach their full potential.

Starting out as a fundraiser was a bit daunting at first, but I soon realised how supported I was. There’s always someone I can turn to for help or advice when needed which has allowed me to adapt very quickly.

Nowadays, no two days are the same! One day I might be out visiting teams in different areas of the country, doing on site coaching and giving team talks to keep the everyone inspired. The next day I could be in a meeting about results, discussing a strategy to drive the campaign forward. It really is very varied, and, for me, that’s one of the main attractions.

If I had to pick a just a couple of my favourite parts of the job, they’d be working with such like-minded people and the camaraderie that comes with that. It’s also very satisfying when you spend some time working out a strategy to improve on a particular aspect and watching it come to fruition.

If you’re thinking of getting into fundraising work, I couldn’t possibly recommend it more highly! Not only do you go home every day with an incredible feeling, but it’s a great way to develop your skill set and be the best you that you can be! Not to mention the fact that I’ve met some of my closest friends in the world through work.

"Starting out as a fundraiser was a bit daunting at first, but I soon realised how supported I was. There’s always someone I can turn to for help or advice when needed which has allowed me to adapt very quickly."